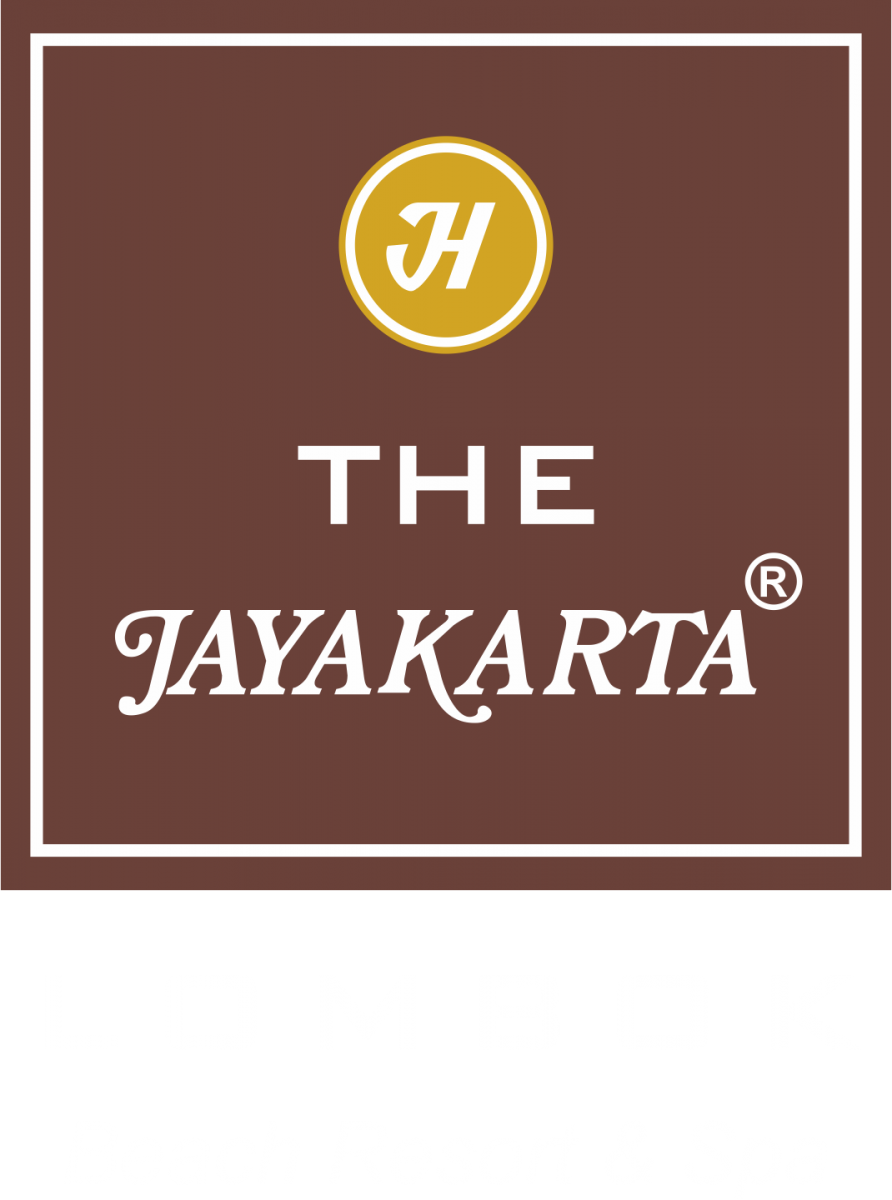 The mighty Rinjani mountain of Gunung Rinjani is a massive volcano which towers over the island of Lombok. A climb to the top is one of the most exhilarating experiences you can have in Indonesia. At 3,726 meters tall, Gunung Rinjani is the second highest mountain in Indonesia. The climb to the top may not be easy but it’s worth it, and is widely regarded as one of the best views in the country.Part of the famous ‘ring of fire’ this mountain also holds spiritual significance for the local people. It’s thought that the name Rinjani comes from an old Javanese term for ‘God’.Around the slopes of Rinjani there are lush forests sprinkled with waterfalls and surrounded by stunning scenery.

Within the mountain is a crescent shaped lake, the breathtaking Segara Anak which is about 6km across at its widest point. This lake of su

lfur is located 600 meters below the crater rim. Rising from the waters of this lake is a new volcano, Mt. Baru, which is a result of a series of eruptions during the 1990’s. Segara Anak is a spiritual place. The Balinese come here each year and perform a ceremony called pekelan where jewelry is placed in the lake as an offering to the mountain spirit. The Wetu Telu people also regard the lake as holy and come here to pray on full moon nights.

Mt Rinjani lies within the Gunung Rinjani National Park. The park covers 41,330 hectares and sits inside a major bio-geographical transition zone (Wallacea). This is where the tropical flora and fauna of South East Asia meets that of Australasia. This National Park was established in 1997 and is one of over 40 throughout Indonesia.

The islands are a popular destination for tourists. Each island has several small resorts, usually consisting of a collection of huts for tourists, a small pool and restaurant. Most local inhabitants live on Trawangan in a township stretching along its east side just inland (which is also where most recent development is taking place). Automobiles and motorised traffic are prohibited on the islands by local ordinance, so the preferred method of transportation is by foot and bicycle or the horse-drawn carriage called a cidomo. Scuba diving and freediving in and around the Gilis is also popular due to the abundance of marine life and attractive coral formations. Most famous diving spots are Shark point, Manta point and Simon’s reef 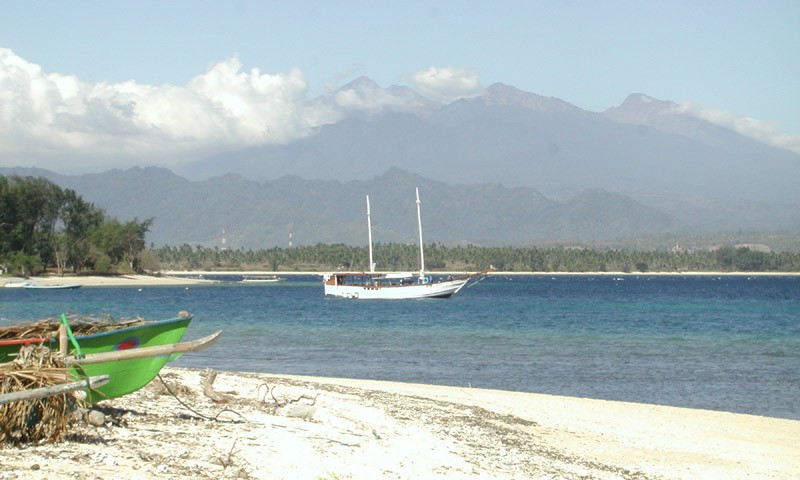 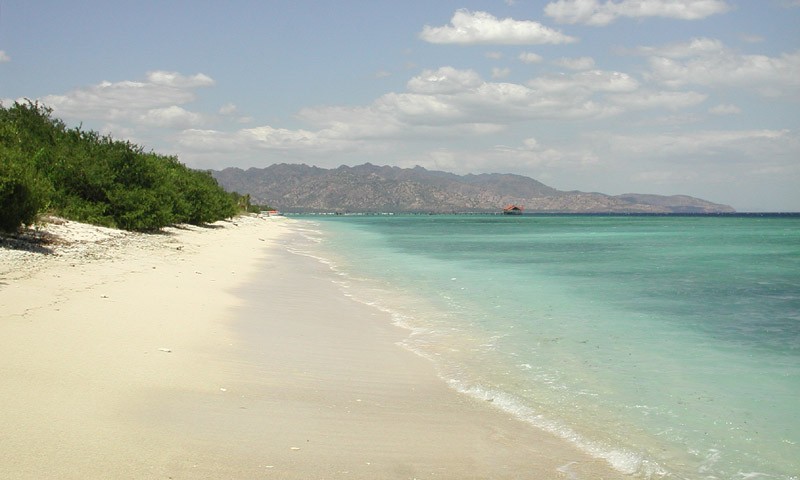 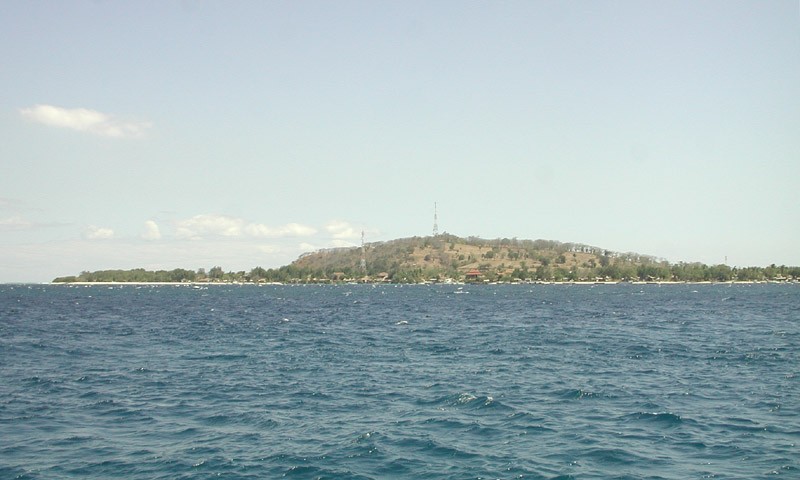